Available in a choice of two colours, the Acme Breakaway Lanyard is both stylish and safe.

The safety catch means that if the lanyard is caught or pulled, it will uncatch, thus avoiding risk of strangulation.

Clips easily onto your whistle, ensuring it is always there when you need it!

A usefulness that saw ACME Whistles on duty in two world wars, that never stopped making strong blows for law and order, that conducted trams, saved lives and called in reluctant children from the playground.

Be the first to review “Acme Breakaway Lanyard 111” Cancel reply 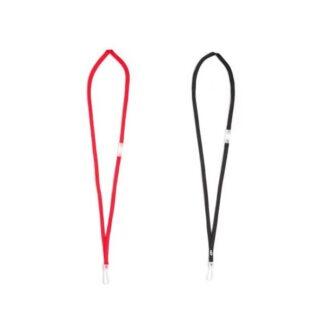 You're viewing: Acme Breakaway Lanyard 111 £2.20
Select options
We use cookies on our website to give you the most relevant experience by remembering your preferences and repeat visits. By clicking “Accept All”, you consent to the use of ALL the cookies. However, you may visit "Cookie Settings" to provide a controlled consent.
Cookie SettingsAccept All
Manage consent